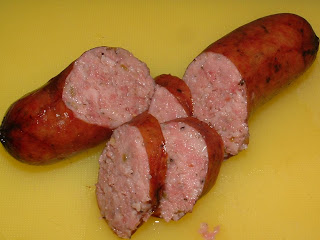 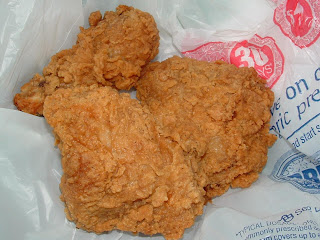 Found the E.J.Sausage in a small store close to San Antonio. . Very impressed with the product. Very good flavor profile and texture. Originaly grew up in the Hallettsivlle Shiner area. Very picky on the country sausage I buy.