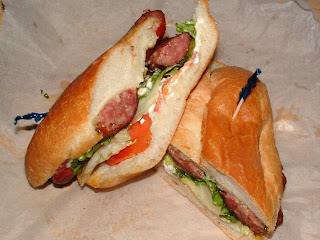 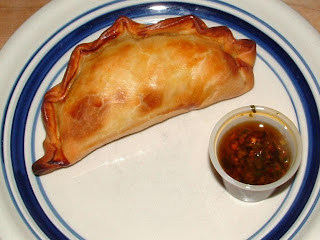 Keep in mind dishes and prices may differ at the restaurant.
Posted by Bruce at 8:10 PM 3 comments: