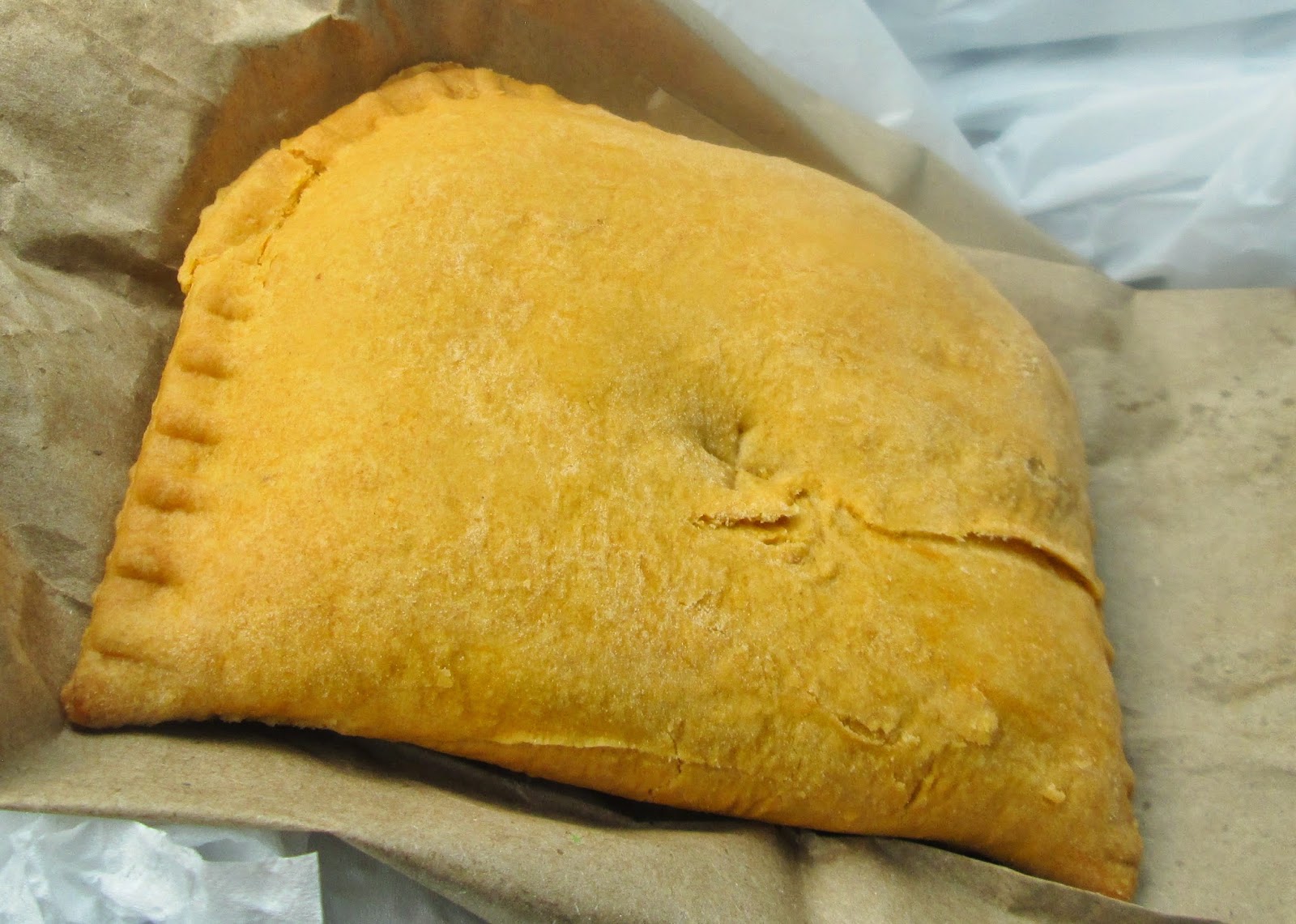 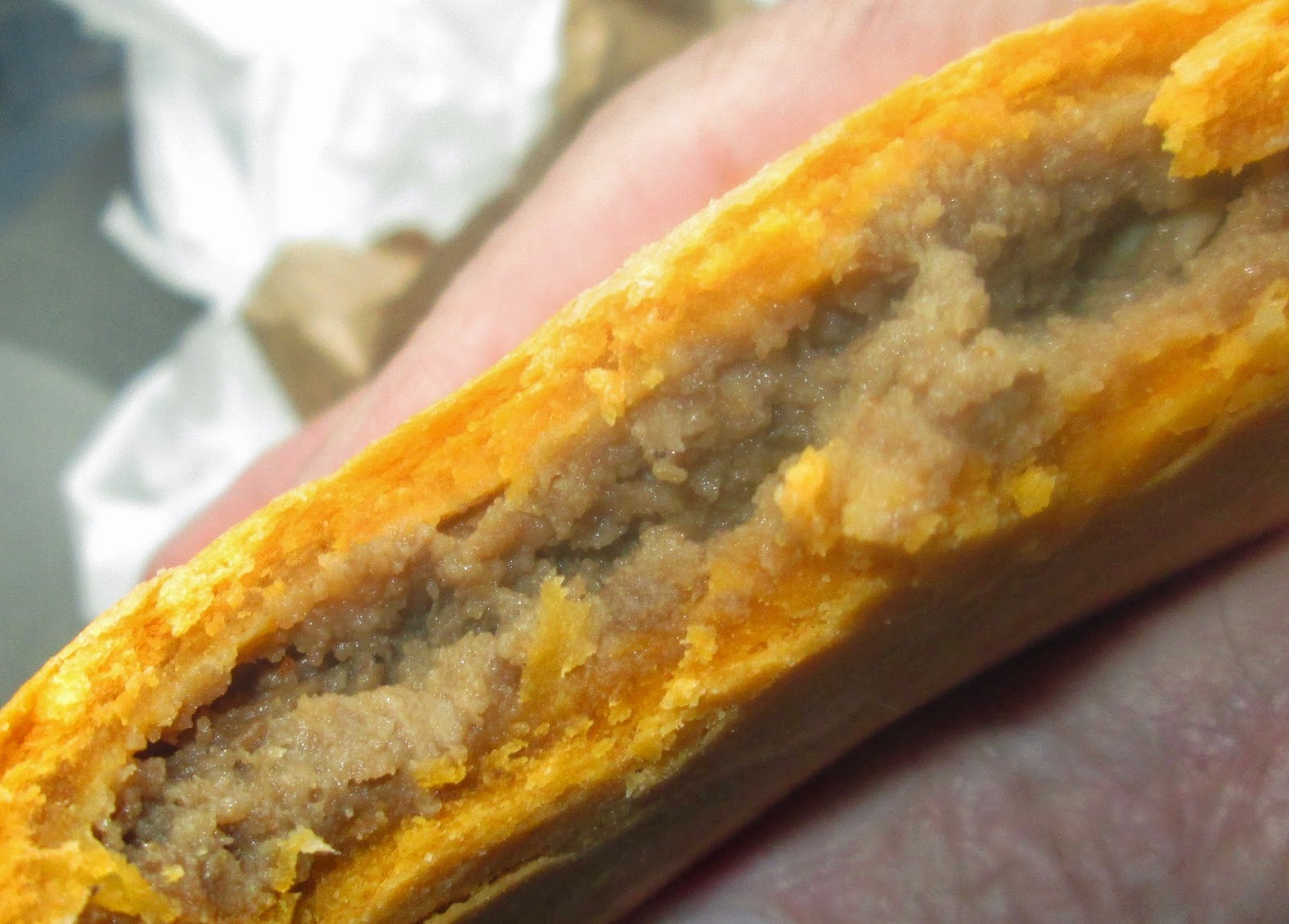 Asha's menu on Yahoo
Posted by Bruce at 9:23 PM