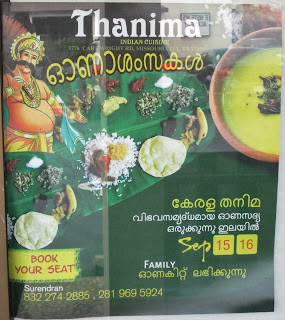 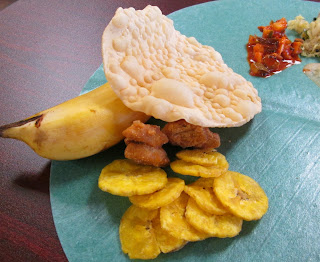 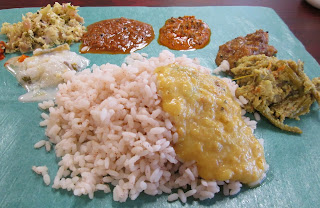 When did you go there (day/time-wise)? I went there around last summer on a mid-day afternoon, and the attitude there was basically, "we're only going to serve you the now-cold scraps from a small lunch buffet line," which I ordered and was obviously underwhelmed by.

Would like to know what the food tastes when made to order, but it felt like they were just a catering shop that did a token lunch buffet to try and capture some daytime traffic and didn't bother with the restaurant aspect beyond that.

This was around one o'clock on a Tuesday but this was a special meal. Food was not prepared to order but it was an interesting experience.

I have gone back to try them for lunch during the week but they were closed on a day the sign on the door and the website said they should be open. Then I did try the Sunday buffet - beef fry was the best dish - but I think you may be right about it being another catering place. I don't know for sure when they do menu service. I suspect there are too many of these Kerala places for the population to support.